Solaris has signed a contract for its 2000th e-bus. So far, Urbino electric models of various lengths and configurations have been chosen by carriers in over 140 towns and cities in 21 European countries.

Over the last few years, a profound e-mobility revolution has taken place. Several years ago, only a few opted to electrify their municipal bus fleets. The vast majority of routes were operated by buses with conventional drives. In 2012, only 15 electric buses rolled out onto the streets of European cities. In 2021, every fourth newly registered bus in Western Europe was electric.

In the last few weeks, the manufacturer signed a contract for its 2000th electric bus, which has confirmed that the path chosen years ago is the right one. “We have invested in e-mobility for a long time: we have been designing new models of e-buses, developing electric drive technologies and supporting initiatives aimed at transitioning to zero-emission transport. From the very beginning we have emphasised that this is the right direction for the development of modern urban transport systems. Today, electric buses made by Solaris are part and parcel of the everyday life of residents in over 100 European towns and cities, and this makes us extremely proud. We are grateful for each and every of these 2000 orders, and we would also like to thank our employees for the work they put into designing, manufacturing and servicing the vehicles”, summed up Javier Calleja, CEO of Solaris Bus & Coach.

Orders for these impressive 2000 zero-emission Urbino electric vehicles have been placed by carriers from over 140 towns and cities in 21 European countries. Over 1300 vehicles out of this pool have already been delivered and enhance public transport. Another 700 electric units will be manufactured this year or in the years to follow. Electric Urbino vehicles bolster modern and environmentally friendly transport in such cities as Berlin, Bolzano, Brussels, Cluj-Napoca, Cracow, Landshut, Madrid, Milan, Oslo, Paris, Warsaw and Venice – to name but a few.

What makes the manufacturer’s offering so unique is the universal character of its e-buses combined with a tailor-made approach. Boasting vast experience in the collaboration with clients from all over Europe, the company knows perfectly well that the process of switching to zero-emission vehicles is different for each and every of them and that there is no one-fits-all solution. That is why Solaris supports carriers as early as at the stage of planning their fleet transformation. The company shares its knowledge and competence and draws up feasibility reports for its clients suggesting the best options for individual routes to them and at the same time it puts forward solutions that will complement the fleet operating in a specific area.

Today, the company manufactures over 1500 buses annually, with nearly half of these featuring fully or partly electric drives. The share of alternative drives in the order book of the company has been growing for several years, which clearly shows that more and more towns and cities opt for zero-emission mobility. This paradigm shift in the transport sector has become reality, and 2000 ordered and sold Solaris e-buses proves it. 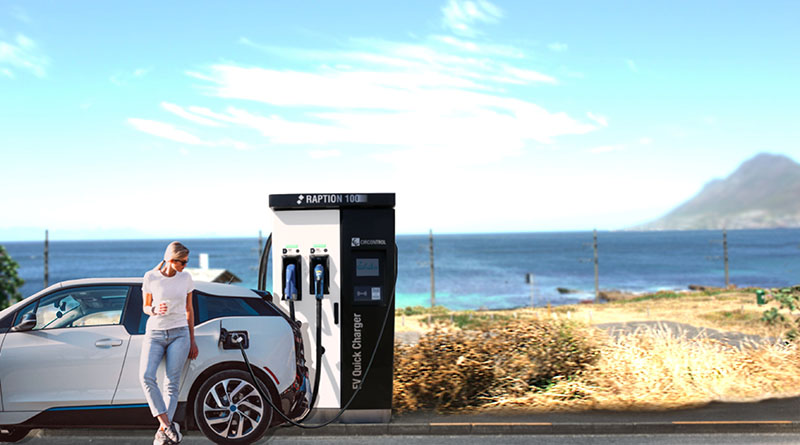 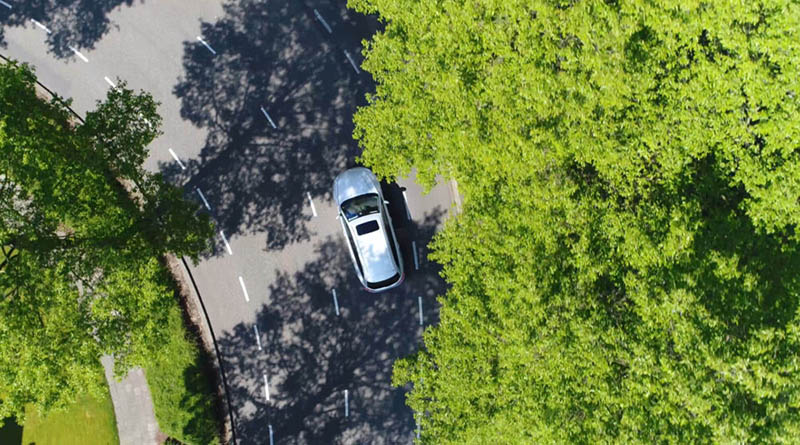